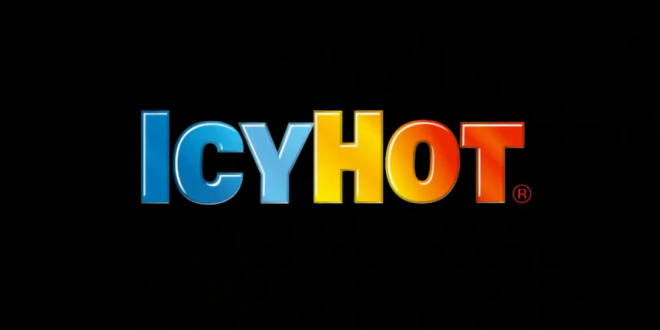 Students attending a camp run by the Chicago-area megachurch, Harvest Bible Chapel, were subjected to hazing that included humiliating “punishments” and something called the “Icy Hot Challenge,” according to a recent statement by the church.

The hazing reportedly occurred from July 14-24 at Camp Harvest, a 650-acre, year-round camp in Newaygo, Michigan. The church said that in some cases, students were urged by a Harvest student pastor to participate in a dare called the “Icy Hot Challenge.”

The statement did not describe the challenge. However, according to the Urban Dictionary, the Icy Hot Challenge is a “very painful experience” where a group of guys apply Icy Hot, a lidocaine cream, to their genitals. Then the group sees who can stand the pain the longest.

Read the full article. The pastor has reportedly been fired. As you’ll see at the link, the church has been mired in other scandals recently.

Nothing to see here. Just an evangelical church holding a summer camp where kids are hazed by putting Icy Hot lidocaine on their genitals to see who can withstand the pain the longest.https://t.co/0M6uM88dSi (via @reachjulieroys)

Previous Initial Vax Supply Likely To Fall Short For Most At Risk
Next Trump In Ohio: Biden Isn’t All There, “No Religion, No Anything, He Hurt The Bible, Hurt God, Against God”