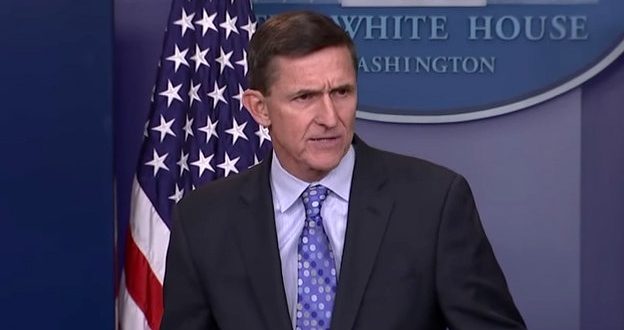 A federal appeals court on Monday rejected a bid by former national security advisor Michael Flynn to force the prompt dismissal of the criminal case in which he had been convicted of lying to FBI agents. The decision sends the case back for consideration by U.S. District Court Judge Emmet Sullivan in Washington. Flynn had asked the U.S. Court of Appeals for the District of Columbia Circuit to compel Sullivan to sign off on a request by the Justice Department that he dimiss Flynn’s conviction.

Breaking: Federal appeals court denies request by Michael Flynn and the Justice Department to shut down his criminal case in court quickly through an appeal.

The full DC Circuit vote, split 8-2, is a flex of power to check the executive branch: “We have no trouble answering that question in the negative,” the appeals court wrote.