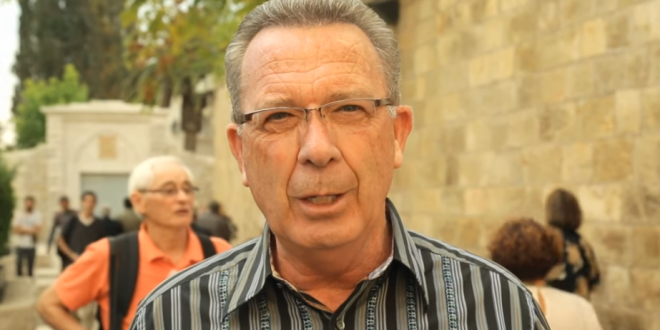 Anti-LGBTQ Pastor Tapped To Stand In For Jerry Falwell

Liberty University has announced that Chairman Jerry Prevo has accepted the appointment by the Executive Committee of the Board to serve as the Acting President of the University.

Dr. Prevo has served on the Liberty University Board of Trustees since 1996 and has been the Board Chairman since 2003. He recently retired as the Senior Pastor of Anchorage Baptist Temple in Anchorage, Alaska, after serving that community for 47 years.

Some former students expressed concern about Prevo’s appointment, noting the physical distance between the university and the preacher living on the other side of the continent. “Prevo lives in Alaska and is out of touch with the Liberty community at large,” said Calum Best, a former student who graduated in May.

Best is among a group of former students who on Monday launched Save71, a campaign aimed at convincing Liberty’s board to permanently remove Falwell and “replace him with a responsible and virtuous Christian leader.”

The group is calling on the board to appoint an independent committee of leaders from within and without the Liberty community to begin the search for a new president. They are also asking the board to “acknowledge the damage” Falwell has done to the university.