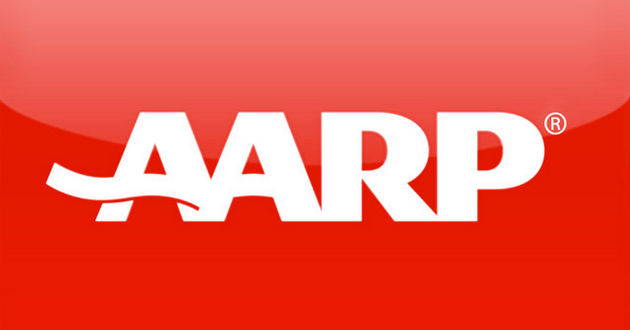 AARP To Trump: Don’t Mess With Our Social Security

From the AARP’s letter to Trump:

On behalf of our 38 million members and all older Americans nationwide, we write to ask you for a more complete explanation of your recent statements suggesting elimination of the current dedicated funding for Social Security.

The foundation of Social Security, for 85 years, is that workers and employers pay into the program, and workers earn their benefits. AARP believes permanent elimination of payroll contributions would put Social Security benefits at risk for both current and future retirees.

Social Security is arguably the most important and successful program in our nation’s history. It is the largest source of retirement income for most Americans and provides nearly all income (90 percent or more) for one in four seniors.

Suspending, reducing, or eliminating the contributions to Social Security made through the payroll tax will interfere with Social Security’s long-term funding stream.

As AARP said in a letter to President Obama in 2012, payroll tax holidays “undermine confidence in Social Security and put at risk the program’s dedicated funding stream and the hard-earned benefits of millions of Americans and their families.

The American public deserves to hear your plan on how you would replace that funding, and how people can count on receiving their hard-earned Social Security benefits.