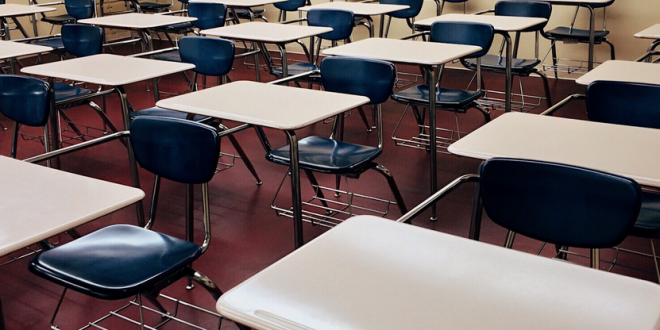 More than 97,000 U.S. children tested positive for the coronavirus in the last two weeks of July, more than a quarter of the total number of children diagnosed nationwide since March, according to data from the American Academy of Pediatrics and the Children’s Hospital Association.

The report cited data from 49 states, New York City, Washington, Puerto Rico and Guam, most of which defined children as younger than 19 years old.

As of July 30, there were 338,982 cases reported in children since the pandemic began. Still, that was a relatively small fraction of the total number of coronavirus cases nationally — 8.8 percent. As of April 14, children made up just 2 percent of cases nationwide, according to the data.