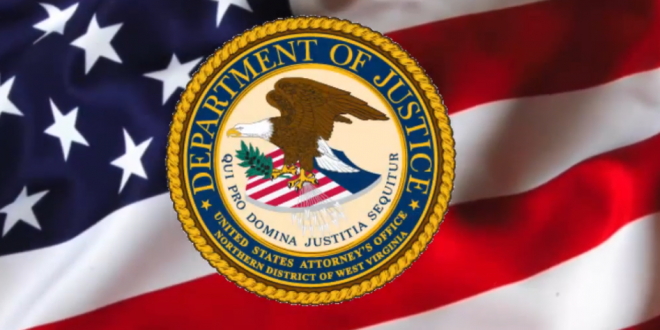 Cooper, age 47, of Dry Fork, West Virginia, pled guilty to one count of “Attempt to Defraud the Residents of West Virginia of a Fair Election” and one count of “Injury to the Mail.” Cooper held a U.S. Postal Service contract to deliver mail in Pendleton County.

In April 2020, the Clerk of Pendleton County received “2020 Primary Election COVID-19 Mail-In Absentee Request” forms from eight voters on which the voter’s party-ballot request appeared to have been altered.

The clerk reported the finding to the West Virginia Secretary of State’s office, which began an investigation. The investigation found five ballot requests that had been altered from “Democrat” to “Republican.” On three other requests, the party wasn’t changed, but the request had been altered.

Five of the requests had been altered so the voters’ ballot choice was switched from Democrat to Republican. But the clerk knew some of the voters were not Republicans, and when she called them they told her they had used blue pens to request Democratic ballots before dropping off the requests at the post office.

For the other three, officials said the party wasn’t changed, but the request had been altered. When investigators met with Cooper in late April, he admitted to changing some of the ballots.

“[I did it] as a joke,” he said, according to the complaint. “[I] don’t even know them.” Cooper faces up to eight years in prison, although prosecutors have agreed as part of the plea deal to call for a reduced sentence.