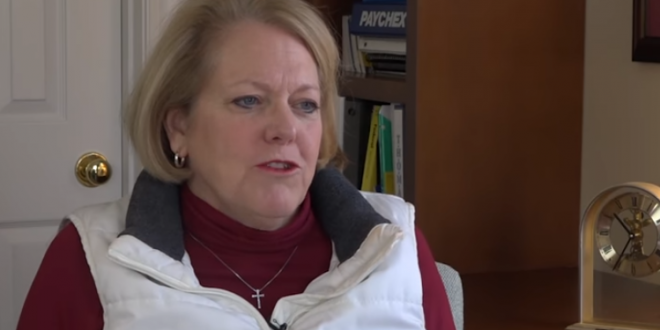 The banner says “Welcome to Clifton where Black Lives Matter.” It was posted over the tiny Northern Virginia town’s Main Street, in a space mostly used to advertise community events, after residents proposed staging a protest like the ones that have swept the country since the death of George Floyd at the hands of Minneapolis police.

One critical email, which was shared with The Washington Post, was sent from the email account of Ginni Thomas, an outspoken conservative whose consulting company is based in Burke and who is married to Clarence Thomas, the only black justice on the U.S. Supreme Court.

“BLM is a bit of a dangerous Trojan Horse and they are catching well-meaning people into dangerous posturing that can invite mob rule and property looting,” Ginni Thomas, who is white, wrote on June 24. “Let’s not be tricked into joining cause with radical extremists seeking to foment a cultural revolution because they hate America.”

As I’ve previously reported, Ginni Thomas’s Facebook page is a cornucopia of crackpottery, filled with alt-right memes and nutjob conspiracy claims. In 2017 Thomas, who writes for the white supremacist Daily Caller, presented an award to notorious video hoaxer James O’Keefe.

She last appeared on JMG in early 2019 when her anti-LGBT group Groundswell denounced trans people and female military members at a White House meeting with Trump. Thomas and members of her group reportedly prayed throughout the meeting. Groundswell is an offshoot of the far-right group Judicial Watch.