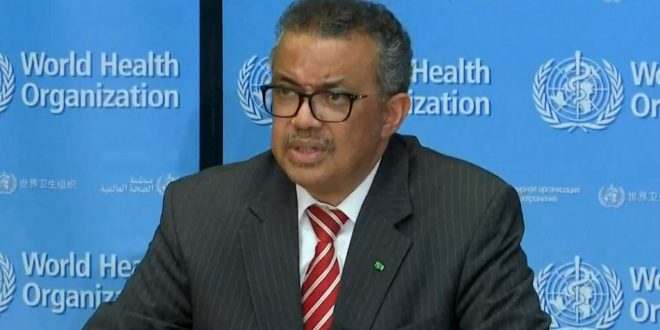 WHO Sets Up Panel To Review Its COVID Response

The World Health Organization (WHO) said on Thursday it was setting up an independent panel to review its handling of the COVID-19 pandemic and the response by governments worldwide.

The announcement follows strong criticism by U.S. President Donald Trump’s administration, which accused the WHO of being “China-centric”, and U.S. formal notification on Tuesday that it was withdrawing from the U.N. agency in a year’s time.