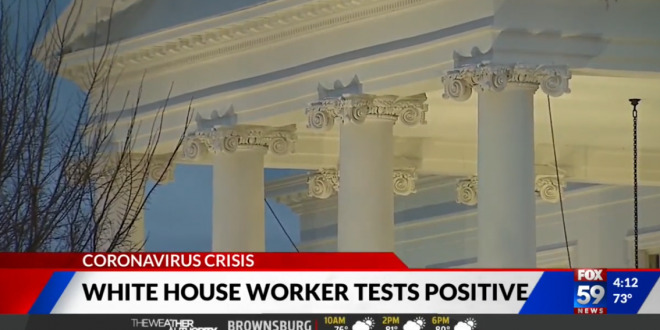 The cafeteria and an eatery in the Eisenhower Executive Office Building, or EEOB, were both closed this week after the case was discovered, officials said. It was unclear how long the facility will remain closed, although some staffers were told it could remain shuttered for two weeks.

“There is no reason for panic or alarm,” the White House said in an email sent to officials Wednesday night and obtained by NBC News. Unlike the White House Mess, which is located inside the West Wing and run by the U.S. Navy, the cafeteria and an Ike’s Eatery in the neighboring EEOB are run by a government contractor.