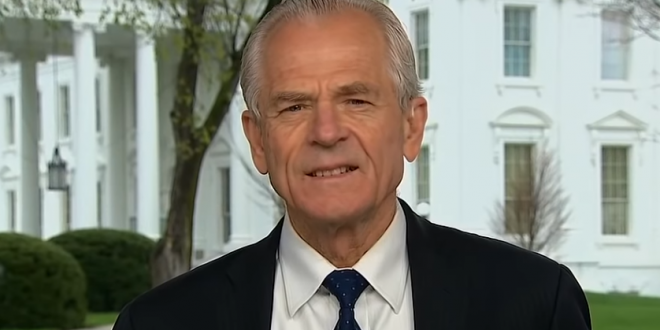 WH Overpaid For Ventilators By Up To $500 Million

A report from Democrats on the House Oversight and Reform Committee released Friday finds that the Trump administration overpaid by as much as $500 million for ventilators and was slow to respond to an offer to accelerate shipments in the early days of the coronavirus outbreak.

The report finds that the Trump administration paid the manufacturer Philips $15,000 per ventilator, more than any other American purchaser. Some purchasers buying as few as just one ventilator negotiated prices down to as low as $9,327 per ventilator, the report said.

The committee said the administration failed to negotiate the price down and labeled the talks “inept negotiations led by White House official Peter Navarro.”

How much was Navarro’s kickback?