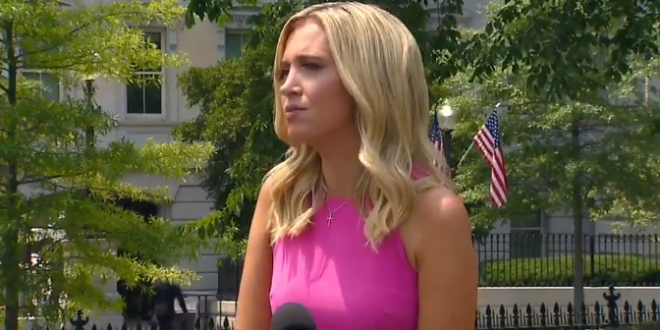 “No response, other than that it’s a book of falsehoods, and that’s about it,” McEnany said, and moved on to several other topics. But NBC News White House correspondent Peter Alexander decided to take another crack at it a few moments later.

“It’s ridiculous, absurd allegations that have absolutely no bearing in truth,” McEnany said, and added “I have yet to see the book, but it is a book of falsehoods.”