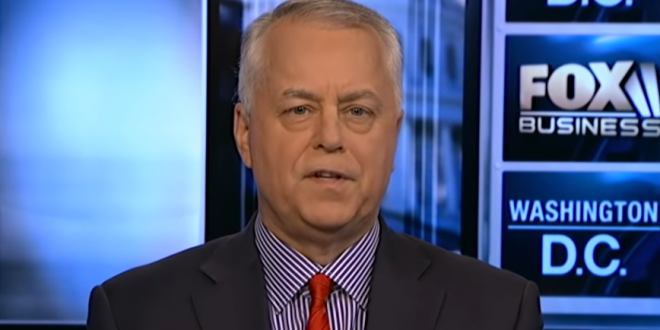 The White House notified the the Senate Armed Services Committee Thursday morning that they will withdraw Retired Army Brig. Gen. Anthony Tata’s nomination to become the Department of Defense’s undersecretary of defense for policy, a Senate source tells CNN.

Tata was scheduled to testify in front of the committee Thursday at 9:30 a.m. ET, but the hearing was canceled. He was expected to face a tough nomination hearing after CNN’s KFile reported that he made numerous Islamophobic and offensive comments and promoted conspiracy theories.

In tweets, Tata falsely called former President Barack Obama a “Muslim” and “terrorist leader” and said that Islam is the “most oppressive violent religion I know of.” He called House Speaker Nancy Pelosi and California Rep. Maxine Waters “violent extremists” and said Waters was a “vicious race-baiting racist.”