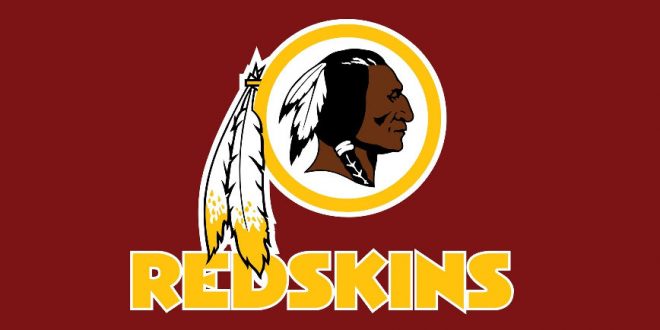 Just less than two weeks after one of his most prominent corporate sponsors urged him to change the name of his football team, Washington owner Daniel Snyder plans to announce the retirement of the “Redskins” nickname and reveal a new team name Monday morning.

The new name remains unknown, but Warriors, Red Wolves and Redtails have ranked among the post popular choices among fans on social media.

Snyder has long ignored requests of Native American tribes and other organizations to change the name because some deem the term offensive, citing the fact that the dictionary classifies it as a racial slur.