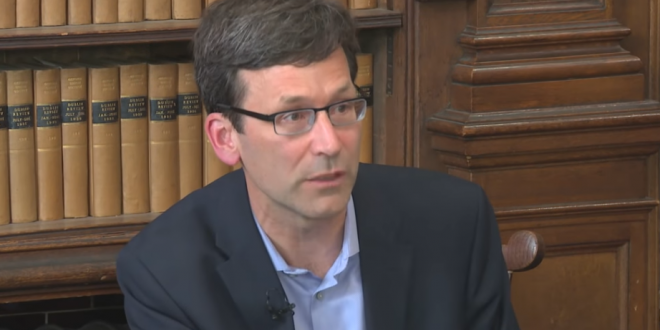 Attorney General Bob Ferguson today announced a lawsuit challenging the Trump Administration’s new rule vastly limiting anti-discrimination protections under the Affordable Care Act. Among many other changes, the rule removes explicit protections against discrimination on the basis of gender identity and sex stereotyping. This allows for discrimination against LGBTQ patients — particularly transgender patients.

The rule also allows a wide range of health care organizations, including health insurers and religious institutions, to discriminate against their patients, even in emergencies or in areas of the state where patients have little or no choice in their health care provider. Under the rule, about 1.5 million Washingtonians will not have broad anti-discrimination protections when seeking health care. This includes an estimated 82,000 LGBTQ patients, including as many as 16,000 transgender patients.

The Trump Administration’s rule came only a few days after the U.S. Supreme Court’s June 15 decision that discrimination on the basis of transgender status or sexual orientation is unlawful. Ferguson’s lawsuit, filed in U.S. District Court for the Western District of Washington, asserts that this new rule defies the Supreme Court’s ruling. It also violates the express language and fundamental purpose of the Affordable Care Act to increase access to health insurance and health care, and violates patients’ constitutional rights.