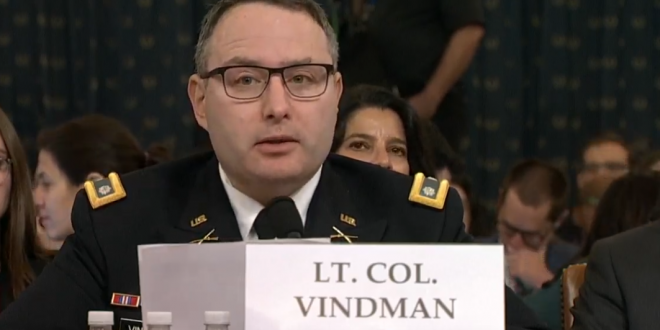 Lt. Col. Alexander Vindman, a key witness in President Donald Trump’s impeachment inquiry, is retiring from the US Army after more than 21 years of military service because he determined that his future in the armed forces “will forever be limited” due to political retaliation by the President and his allies, his lawyer told CNN Wednesday.

Vindman has endured a “campaign of bullying, intimidation, and retaliation” spearheaded by the President following his testimony in the impeachment inquiry last year, according to his attorney, Amb. David Pressman.

News of Vindman’s retirement marks the culmination of a months-long saga dating back to his public testimony in November. In recent weeks, the controversy has centered around allegations that the White House was attempting to block Vindman’s upcoming military promotion to the rank of colonel.