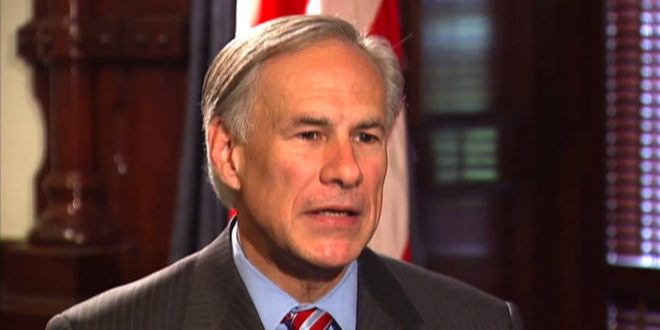 The statewide number has exceeded 10,000 for 12 days in a row, a level that health officials say is straining the health care system.  In an interview with KWTX Waco on Tuesday evening, Gov. Greg Abbott said he has seen some indicators that the spread of the virus is slowing in the state.

“Not only am I seeing signs that things are getting better by seeing a flattening or a slight downturn in the number of Texans testing positive,” but hospitalizations have plateaued and the statewide mask order is working, Abbott said.

Previous Trump Asked US Ambassador To Pressure Britain Into Moving The British Open To His Scotland Golf Resort
Next CHATTER AWAY: Overnight Open Thread