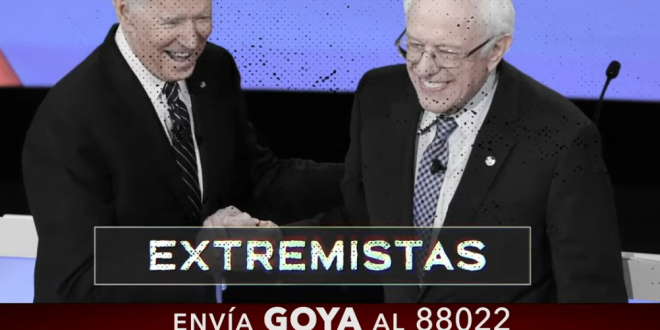 President Trump’s reelection campaign is leaning into the recent controversy over Goya Foods with a slate of Spanish-language television and radio advertisements as he seeks to cut Joe Biden’s margin with Hispanic voters.

The Trump campaign announced Wednesday that a television ad highlighting “Democrats’ shameful smear campaign against Goya Foods, a beloved Hispanic-owned family business” and two radio ads will begin airing in Florida, and a third radio ad will be released “in other regions.”

The ads appears to cast Democrats as socialists and extremists, claiming that the party members are “too extreme for Hispanic Americans.” The television ad seizes on recent threats by Democrats to boycott Goya Foods, a popular Hispanic food brand, after its chief praised Trump at a White House event earlier this month.