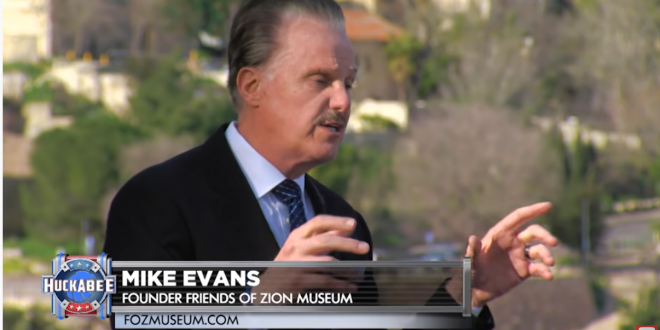 Pastor Mike Evans, founder of Friends of Zion in Jerusalem, has filed a lawsuit against Pastor Jentezen Franklin and Free Chapel Worship Center, a multisite megachurch based in Gainesville, Georgia.

Evans says Franklin and Free Chapel have withheld more than $3.3 million in money raised to support charitable projects for Holocaust survivors; Franklin has denied these claims. Franklin and Evans both serve as faith advisers to President Donald Trump.

Over $4.5 million was raised for these projects as of Aug. 26, 2019. However, Evans says Franklin and Free Chapel have only delivered $1.2 million of the money to Churches United. Churches United reportedly submitted a letter to Free Chapel in May to demand the remaining $3.3 million.

The blood of Jesus Christ is our atomic warfare against the enemy! pic.twitter.com/cciutiWHEy