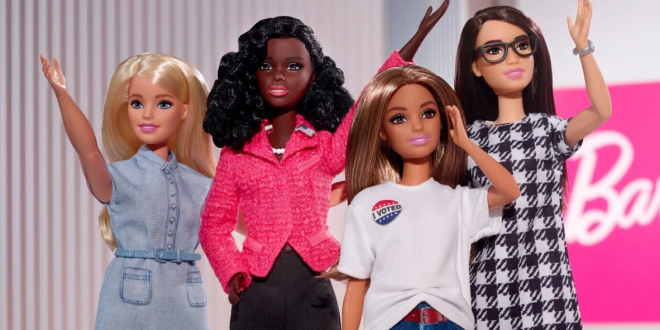 Donald Trump Jr has returned to Twitter after being temporarily banned from the platform to complain about the new Barbie doll release, suggesting the doll is a Democrat and an election cheat.

Mr Trump Jr had his Twitter account temporarily suspended on Tuesday for posting “misleading and potentially harmful information” about the coronavirus.

However, Mr Trump Jr made his comeback onto Twitter on Wednesday, using his reinstated platform to criticise the new Barbie doll launch. “‘Voter’ Barbie must be a Democrat because she’s already wearing an “I Voted” sticker and yet she’s got another ballot in her hand,” he wrote of the child’s toy.

Barbie’s new line of dolls meant to inspire all girls to raise their voices and get interested in public service quickly got political when Donald Trump Jr. got involved … but the toy company’s shutting him down.

Shortly after the Barbie 2020 Campaign Team — made up of 4 diverse dolls including a candidate, a campaign manager, a fundraiser and a voter — was unveiled to “expose girls to public leadership roles and pique their interest in shaping the future” … Don Jr. used it to take a shot at Democrats.

A Mattel spokesperson tells TMZ, “Barbie is not, and has never been, affiliated with a political party. Barbie has always encouraged girls to stand up for what they believe in and shows them they can be anything.”

“Voter” Barbie must be a Democrat because she’s already wearing an “I Voted” sticker and yet she’s got another ballot in her hand. 🤔 https://t.co/kmOR09fUS6 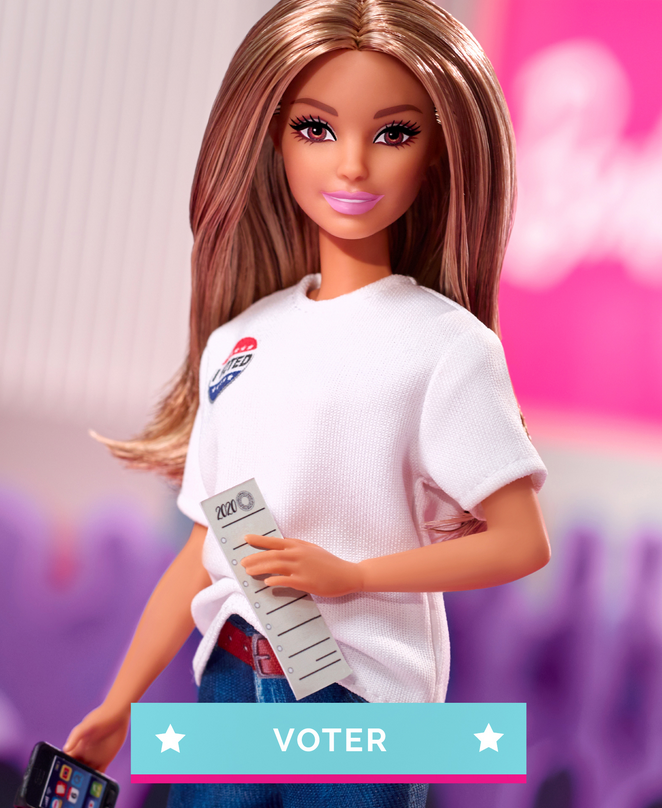