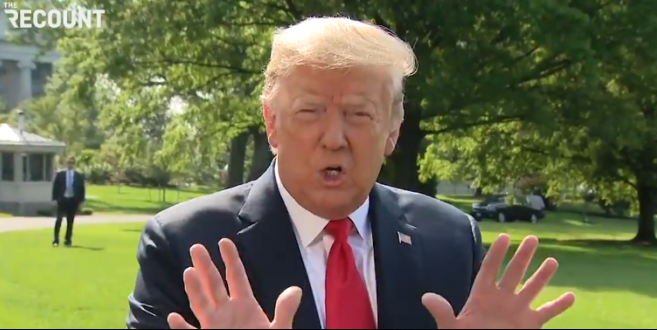 President Trump acknowledged in an interview released Friday that he “often” regrets his tweets and retweets.

“It used to be in the old days before this, you’d write a letter and you’d say, ‘this letter is really bad,’ you put it on your desk and you go back tomorrow and you say, ‘oh, I’m glad I didn’t send it,’” Trump told Barstool Sports’ founder Dave Portnoy.

Trump went on to say he doesn’t always look closely at the tweets that he shares from his Twitter account, which has 84 million followers. He had similarly said that some of his tweets create problems for the White House in an interview last year.

(PART 1) – I did not expect to interview @realDonaldTrump at the White House yesterday but here we are pic.twitter.com/ouWDXSS62u