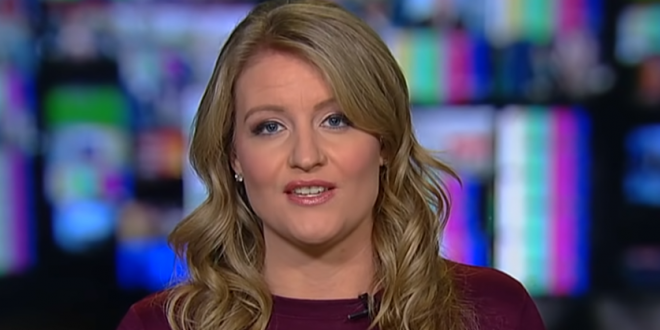 A top Trump campaign adviser and lawyer who has criticized voting-by-mail and warned without evidence that it could lead to election fraud previously voted by mail at least three times. Jenna Ellis voted by mail in Colorado in 2012, 2013 and 2014, according to public records obtained by CNN’s KFile. Colorado is one of five states that conducts its elections entirely by mail.

Previous Ivanka Trump Posts Literal Commercial For Goya Foods
Next Navarro: Fauci Has Been “Wrong About Everything”