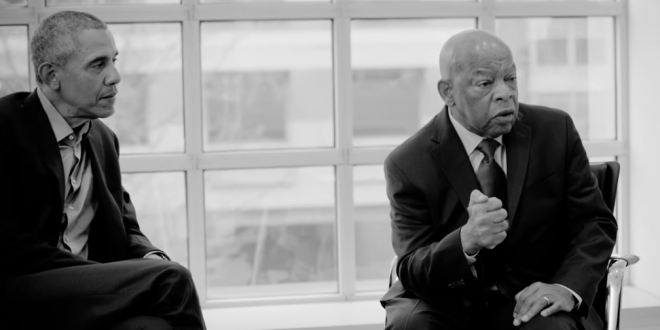 Former President Barack Obama will give the eulogy at US Rep. John Lewis’ funeral on Thursday and former Presidents Bill Clinton and George W. Bush will attend the service, according to sources familiar with the former presidents’ plans.

The sources added that Clinton and Bush will also participate in the funeral, which will be held Thursday morning at Ebenezer Baptist Church in Atlanta. The service marks the last day of a six-day memorial ceremony honoring Lewis. Obama’s speech is set to take place around midday.

In 2011, after more than 50 years on the front lines of the civil rights movement, Lewis received the nation’s highest civilian honor, the Presidential Medal of Freedom, placed around his neck by America’s first Black president.

Former President Barack Obama, who awarded the late congressman the Presidential Medal of Freedom in 2011, will deliver a eulogy at the historic Atlanta church: https://t.co/rFRH8b61zd