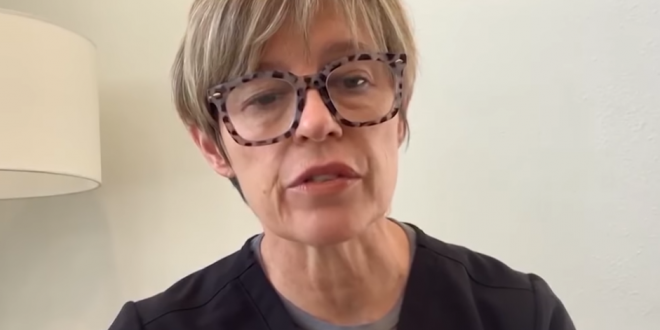 A patient in their 30s died from the coronavirus after attending what’s being called a “COVID party,” according to a San Antonio health official.

According to Appleby, the patient became critically ill and had a heartbreaking statement moments before death. “Just before the patient died, they looked at their nurse and said ‘I think I made a mistake, I thought this was a hoax, but it’s not,'” Appleby said.

Appleby said if you are not feeling well, have a high fever, cough and severe muscle aches, you should get help. “My plea to our community and especially all of our young folks in the community is to take it seriously. Wear your mask,” Appleby said.