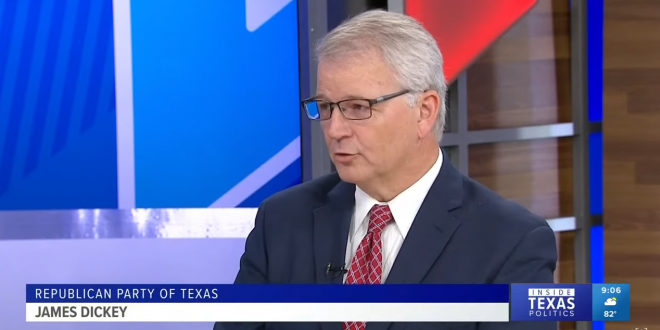 The Republican Party of Texas is suing Houston Mayor Sylvester Turner and others involved with the canceling of the party’s in-person convention, which was scheduled to happen next week. On Wednesday, Houston First Corporation, the operator of the George R. Brown Convention Center, sent a letter to party officials informing them that the event had been canceled.

The lawsuit, filed Thursday in Harris County, argues that the gathering is protected under both the Texas and U.S. Constitutions and should be allowed to continue as planned. “Mayor Turner may not treat the [Republican Party of Texas] convention differently from that of the recent public protests that the Mayor supported,” the petition reads. “Political viewpoint cannot be the basis for unequal treatment.”