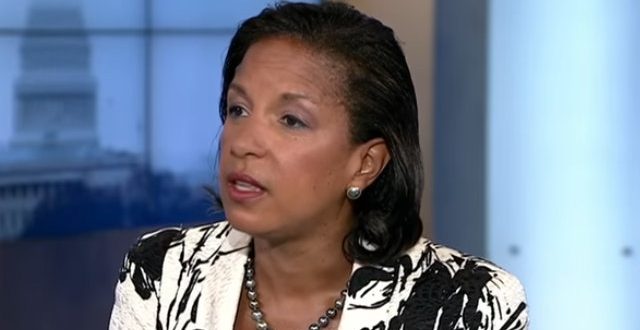 “We have a president who is doing our arch adversary’s bidding,” Rice said on NBC’s “Meet the Press” on Sunday, referring to Russia’s president. “The message to Vladimir Putin is you can kill American servicemen and women with absolute impunity. This is an extraordinary revelation,” she said.

Rice, 55, who was NSA to President Barack Obama, has been discussed as a possible running mate for Joe Biden, the Democratic candidate going up against Trump in November. She said on NBC that she was “going to do everything I can to help get Joe Biden elected,” whether as his running mate or was “a door-knocker.”

WATCH: “We have a president who is doing our arch adversary’s bidding. … And he is surrounded by sycophants and weaklings.” — @AmbassadorRice on the White House’s claim that President Trump didn’t know about Russian bounties on American heads. #MTP #IfItsSunday pic.twitter.com/7ql6Wi82FH