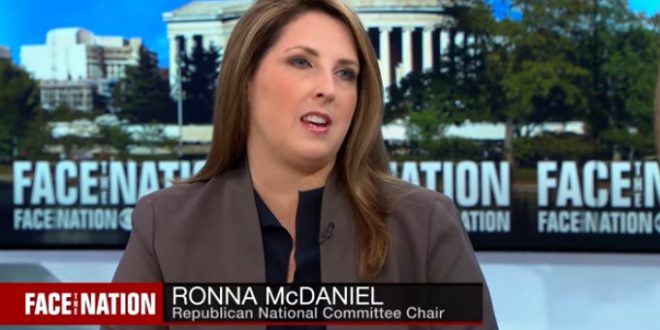 Last year, the Republican National Convention began cutting checks to a former producer of NBC’s Celebrity Apprentice who was accused of having, as one contestant put it, “all the dirt” on Donald Trump.

From August 2019 through May 2020, the Committee on Arrangements for the 2020 Republican National Convention made a dozen payments totaling more than $66,000 to Labella Worldwide, Inc. for “production consulting services.”

The firm is run by Chuck Labella, a former NBC executive and the talent producer who worked on Donald Trump’s famous reality show.

According to actor Tom Arnold, Labella is in possession of the long-sought Apprentice outtakes that, he says, show Trump making racist and offensive statements. Hit the link.