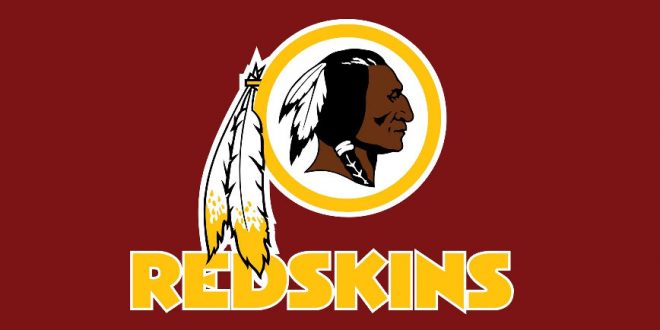 Facing mounting pressure to change the franchise’s moniker, the Washington Redskins said Friday it will “undergo a thorough review of the team’s name.”

“This review formalizes the initial discussions the team has been having with the league in recent weeks,” the team said in a statement.

The heat was turned up Thursday when FedEx — which has its brand on the team’s stadium, FedEx Field — became the latest company to communicate its request for Washington to change its team name.

And here it is: the Redskins are undergoing a thorough review of the team’s name.

And let’s be clear: There’s no review if there’s no change coming.

Redskins on way out. pic.twitter.com/ZrS3cCvhMg