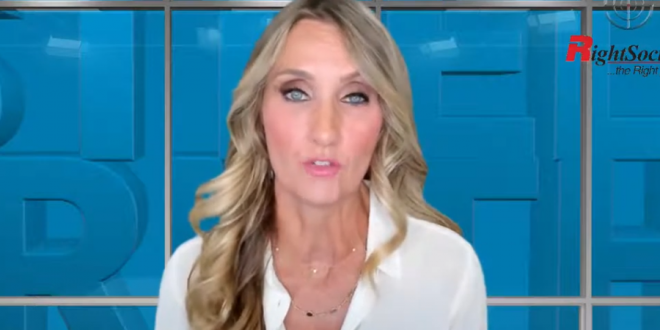 #QAnon Show: The Clintons Have Been Executed And Trump Will Show It On A WH Pay-Per-View Channel

“We know, of course, Hillary was hung by the neck on the 28th of March. I know Bill Clinton got a firing squad. A bullet in the back. He wouldn’t even face the firing squad, he’s too much of a coward, so he turned to face the wall and they shot him in the back.

“There’s gonna to be a White House channel that will be eight hours a day of tribunals. From what I’m being told currently – 1AM to 4AM – a pay-per-view.

“You’ll have to pay a dollar to get in and verify that you’re over 21 years old and that you understand the content is very graphic and disturbing and that you will be seeing death penalties being served.

“And it will go from 1AM to 4AM where you’ll gonna see things like Hillary being hung and Bill Clinton being shot.” – Gene Cosensei, speaking on the YouTube show of leading QAnon nutbag Amy Vandersteel.

Apparently Bill & Hillary Clinton have been executed and when Trump wins reelection, the White House is going to start a pay-per-view channel where you can watch their executions. pic.twitter.com/DAHm5hzNkg

Gene Cosensei, insider and intelligence analyst, appeared on the You Tube news channel cirstenw today and discussed how Tom Hanks and many others around the world have been exposed for crimes against humanity because they used tainted Adrenochrome.