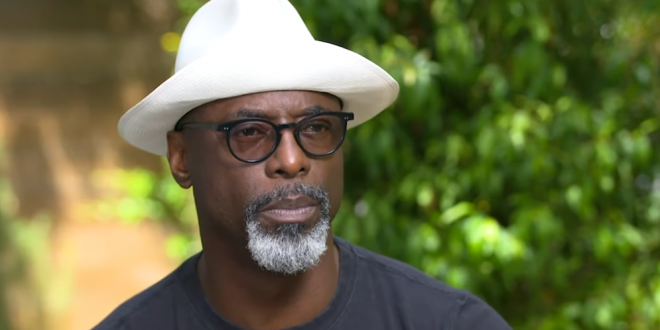 Washington, who had a high-profile exit from the ABC show Grey’s Anatomy in 2007 following reports that he used a homophobic slur regarding one of his colleagues, has reemerged in recent years as a Trump supporter. (Washington has said he used the slur in a different context; he later returned to the show amid more controversy.) 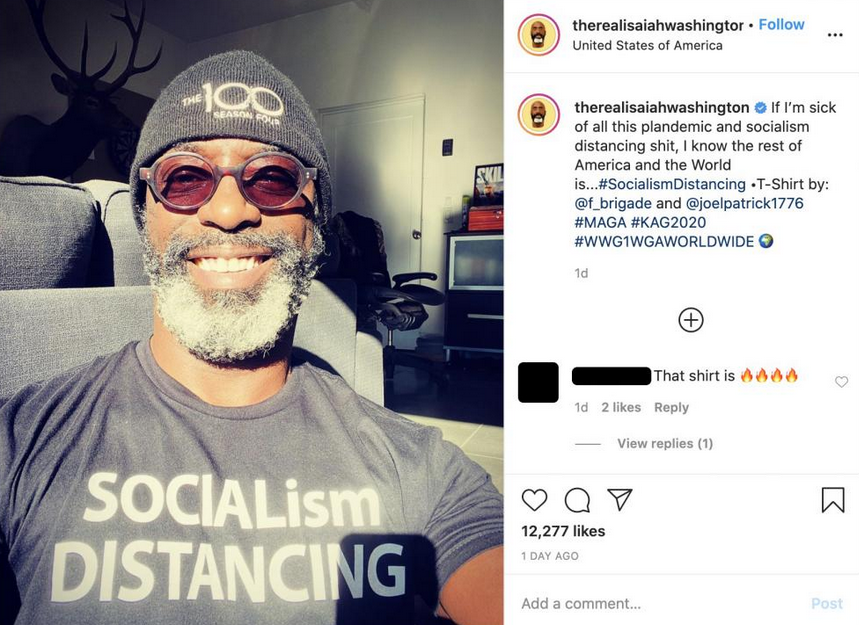