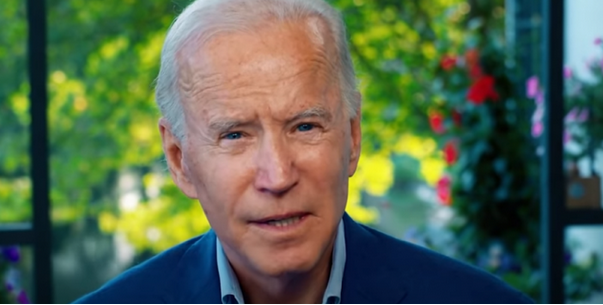 Former Vice President Joe Biden holds a 13-point lead over President Donald Trump among all registered voters in Pennsylvania, that’s according to a new poll just released from Monmouth University.

In age groups, it’s advantage Biden among voters under 50 and voters age 65 and older. President Trump holds the advantage among voters between the ages of 50-64.

The poll finds white voters without a college degree prefer President Trump 55% to 39%, but white college graduates prefer Biden 61% to 34%, as do voters who are Black, Hispanic, Asian or from other racial groups 76% to 16%.

Previous Walmart, Sam’s Club To Require Masks At All Stores
Next REPORT: Kanye West’s Presidential Bid Is Already Over