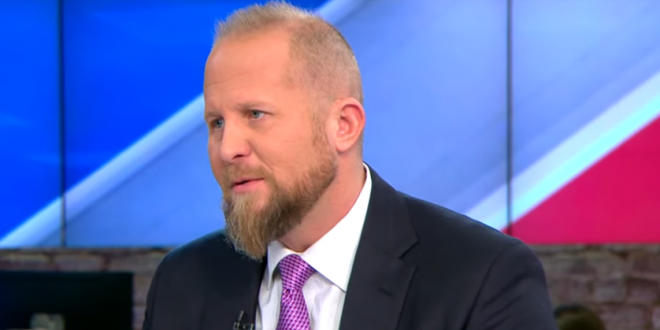 In terms of turnout, the president’s reelection effort has built the largest field program and data operation in Republican Party history, including 1.3 million volunteers trained and activated. The campaign has already made north of 45 million voter contacts, and efforts are growing stronger by the day.

And when it comes to the most important factor, enthusiasm, President Trump is dominating. The unprecedented enthusiasm behind the president’s reelection efforts stands in stark contrast to the flat, almost nonexistent enthusiasm for Biden.

The campaign has only just begun to define Biden and introduce the American electorate to who he really is: a 47-year career politician whose actions decimated American working families and betrayed black Americans.