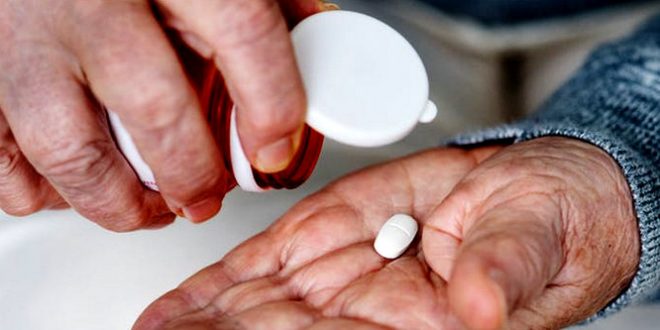 Jonathan Sackler, one of the owners of OxyContin maker Purdue Pharma, has died, the company confirmed. Sackler died June 30, according to a court filing. He was 65 and the cause of death was cancer.

He was the son of Raymond Sackler, one the brothers who bought drug company Purdue Frederick in 1952, and served as an executive and board member for the company that was later renamed Purdue Pharma.

Like other members of the Sackler family, he has stepped off the board of the company in recent years, though family members retain ownership.

Purdue Pharma has sought bankruptcy protection as it attempts to settle almost 3,000 lawsuits from state and local governments who accuse the company of triggering the opioid crisis with its drug OxyContin.

Hundreds of these suits name the family members directly. The opioid crisis has killed more than 400,000 people since 2000. Purdue Pharma’s settlement plan requires the family to pay at least $3 billion and give up ownership.

Previous Politico: Dems “Smell A Rout” Coming In November
Next Kanye West’s Clothing Company Got Up To $5M Bailout