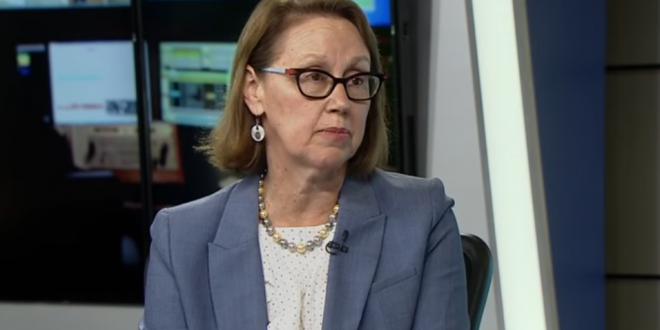 The Oregon Department of Justice is suing several federal agencies for civil rights abuses, and state prosecutors will potentially pursue criminal charges against a federal officer who seriously injured a protester.

The federal lawsuit names the U.S. Department of Homeland Security, the U.S. Marshals Service, the United States Customs and Border Protection and the Federal Protective Service, agencies that have had a role in stepped-up force used against protesters since early July. The state filed the lawsuit late Friday night.

When asked for comment, the U.S. Marshals Service told OPB it does not comment on pending litigation. The lawsuit lists defendants specifically as John Does 1-10 because the “identity of the officers is not known, nor is their agency affiliation,” the lawsuit states.

Oregon AG Rosenblum: “The federal admi has chosen Portland to use their scare tactics to stop our residents from protesting police brutality and from supporting the Black Lives Matter movement. Every American should be repulsed when they see this.” https://t.co/SDWU2St8ki