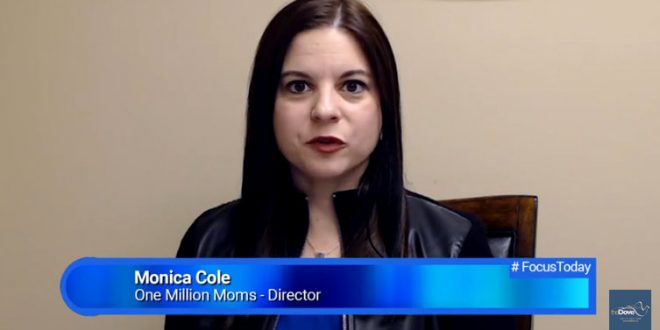 One Million Moms is asking you to encourage your member of Congress to support Rep. Doug Lamborn’s bill to defund public broadcasting.

According to congressional appropriation records, the federally subsidized Corporation for Public Broadcasting (CPB) receives over $400 million per year, and it sends about $60 million to PBS to promote an ideology of sexual deviancy and to attack religious liberty. This must stop!

PBS has been airing a TV and an online series called Prideland to promote and normalize unbiblical sexuality.

By distributing and promoting Prideland, PBS is furthering attacks on Christianity and is making a mockery of the Bible and God’s design for human sexuality.

In the most recent PBS episode, Championing LGBTQ+ Healthcare in Mississippi, healthcare workers’ religious liberty and freedom of conscience are attacked.

Healthcare personnel in many states have religious liberty rights and freedom of conscience rights to protect them from the sexual deviancy agenda.

It is clear that PBS is using taxpayer funding to lobby the court of public opinion to subvert state laws that protect religious liberty and rights of conscience for healthcare personnel.

This is not just a Mississippi issue as the PBS Prideland series makes it clear that its sexual deviancy agenda is nationwide.