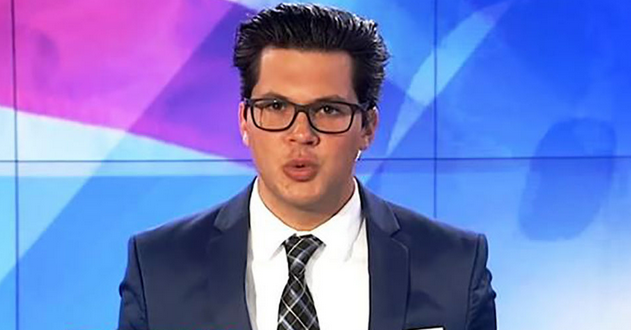 “The deep state is fighting back. The mainstream media celebrated the decision by Twitter to remove the accounts and content connected to the QAnon movement. The group’s actions were labeled as leading to offline harm, which may suggest Twitter admits the growing influence of Q in America’s social and political life.

“But the latest crime and political terror glorified in millions of Twitter posts stands on the opposing side. The media and Democrats are slamming the president for enforcing the law, and it appears important that the other side is silenced.

“And while mainstream media criticize law enforcement like that, they also refer to Q as a “dangerous conspiracy cult” that also happens to support law enforcement. But a growing number of Americans may be doing their own research, as reports also say QAnon is becoming a widely accepted system of beliefs — the new mainstream.

Trump regularly urges his followers to watch OAN and has retweeted dozens of QAnon accounts.