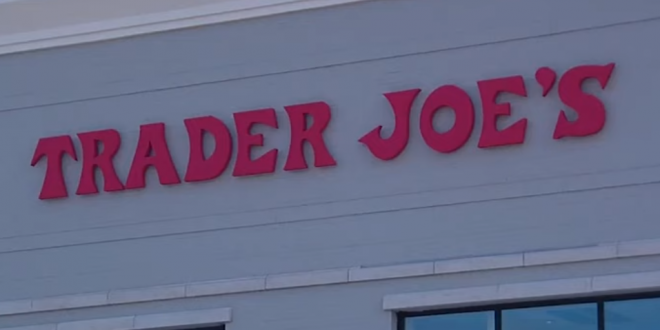 On July 14, two customers entered a Trader Joe’s grocery store in the Murray Hill neighborhood of Manhattan without masks. They refused orders from workers to wear a mask, and began assaulting workers there, according to employees of the store and the New York City Police Department.

The men are both in their 30s, and the altercation occurred just before closing time, according to a spokesperson for the police department.

The two men also said that mask mandates will go away after the election, implying that they are Trump supporters. It appears that no video was made of the incident. Hit the link for much more, including Trader Joe’s response to claims they’ve tried to keep the story quiet.