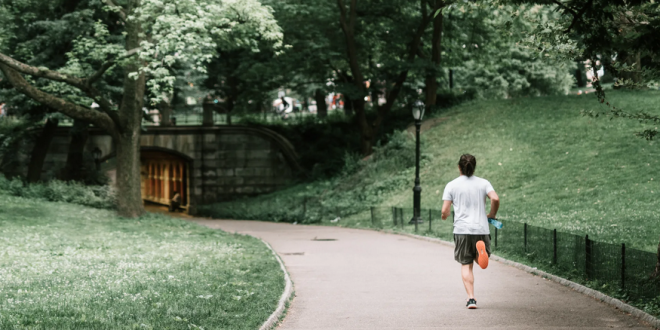 New species are thriving in the Metropolitan area, while those more associated with New England are slowly vanishing. This is because of rising temperatures, which are largely the result of human activity, including emissions from fossil fuels, according to the National Climate Assessment.

New York City, after years of being considered a humid continental climate, now sits within the humid subtropical climate zone.

The classification requires that summers average above 72 degrees Fahrenheit — which New York’s have had since 1927 — and for winter months to stay above 27 degrees Fahrenheit, on average. The city has met that requirement for the last five years, despite the occasional cold snap. And the winters are only getting warmer.

Hit the link for much more about the changes to New York City area trees and a simultaneous rise in invasive insect species.