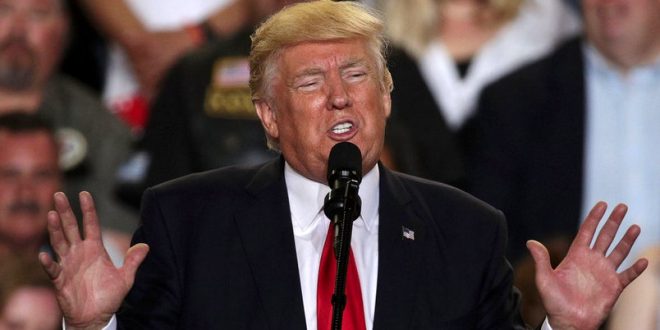 The Commission on Presidential Debates, the nonprofit that has conducted the general election debates for decades, announced on Monday that Case Western Reserve University and Cleveland Clinic will co-host the first presidential debate on Sept. 29 between President Donald Trump and former Vice President Joe Biden.

The debate will be held on the Health Education Campus, a joint project between Case Western and the Cleveland Clinic. The University of Notre Dame, in South Bend, Ind., announced that it was pulling out from its hosting responsibilities amid the pandemic.

“The inevitable reduction in student attendance in the debate hall, volunteer opportunities and ancillary educational events undermined the primary benefit of hosting — to provide our students with a meaningful opportunity to engage in the American political process,” Notre Dame’s president, the Rev. John Jenkins, said in a statement.