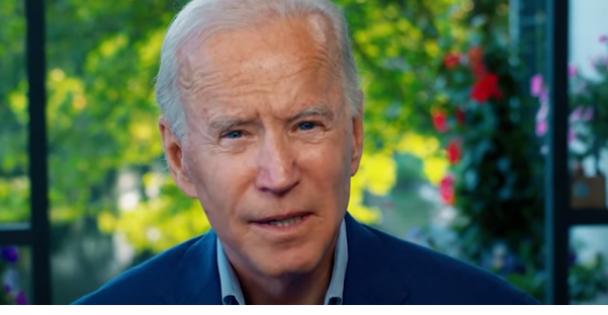 In the race for the White House, former Vice President Joe Biden opens up a big lead over President Trump. Voters back Biden 51 – 38 percent over Trump. In an April 22nd poll, it was close with Biden at 46 percent and Trump at 42 percent.

“The president doesn’t escape the shifting moods and concerns of voters in Florida. His sagging numbers are a gut punch from one of the key states he keenly hopes to win,” Quinnipiac University Polling Analyst Tim Malloy said.

A different poll issued today shows Biden at +6. Hit the link for polling on DeSantis, which is unsurprisingly terrible.