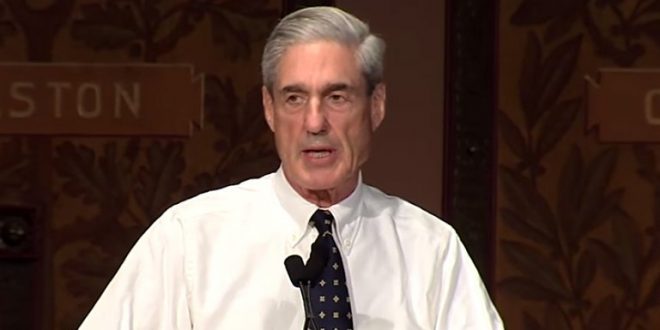 The work of the special counsel’s office — its report, indictments, guilty pleas and convictions — should speak for itself. But I feel compelled to respond both to broad claims that our investigation was illegitimate and our motives were improper, and to specific claims that Roger Stone was a victim of our office. The Russia investigation was of paramount importance. Stone was prosecuted and convicted because he committed federal crimes. He remains a convicted felon, and rightly so.

Russia’s actions were a threat to America’s democracy. It was critical that they be investigated and understood. By late 2016, the FBI had evidence that the Russians had signaled to a Trump campaign adviser that they could assist the campaign through the anonymous release of information damaging to the Democratic candidate.

The special counsel’s article was remarkable in that it was the first time he had offered an extended defense of his two-year investigation after an endless barrage of attacks by Mr. Trump, who refers to it as a “hoax” and a “witch hunt.” Mr. Mueller’s investigation concluded that Russia had mounted an extensive effort to interfere in the 2016 election with the purpose of helping Mr. Trump.

While it did not establish a criminal conspiracy between Mr. Trump’s campaign and Russia, it did outline numerous contacts between them and said the campaign had known it was benefiting from Moscow’s help. It also identified 10 instances when Mr. Trump took actions to impede the investigation but did not charge him with obstruction of justice, given a Justice Department edict against indicting a sitting president.

Previous Trump: I Never Wanted That Shoddy Private Border Wall Which Was Only Built “To Make Me Look Bad”
Next Politico: Trump World Is Going All-In On #QAnon