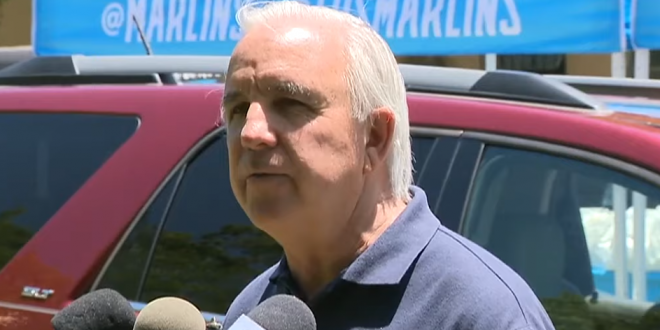 Miami-Dade Mayor Carlos Giménez said on CNN’s “State of the Union” that six hospitals in his county have already reached capacity, and that “it won’t be long” until other systems are overwhelmed as the number of coronavirus cases continues to surge in Florida.

Giménez’s concern over hospital capacity comes as the state reported 15,299 confirmed coronavirus cases on Sunday — shattering the previous record for highest single-day increased that any state has reported during the pandemic.

Giménez, a Republican, said he is not sure whether that’s good idea to hold the Republican National Convention in Jacksonville next month, noting that it would be impossible to do so in Miami-Dade County, where officials have been forced to close large public spaces.

Miami-Dade County Mayor Carlos Gimenez says “It won’t be long” before the hospitals in his county are at capacity.

“We definitely had a sharp increase in the number of people going to the hospital” #CNNSOTU pic.twitter.com/ecB7ibn8NW