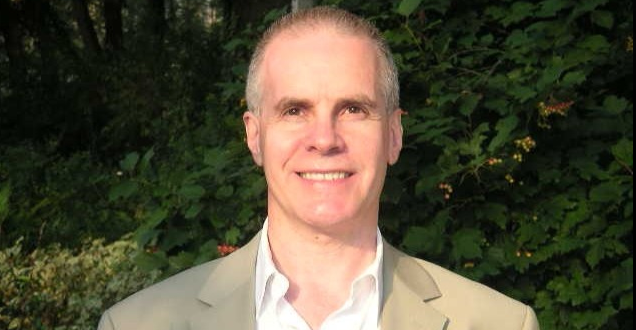 The killing of a prominent men’s rights movement attorney in San Bernardino County may be linked to the shooting at the New Jersey home of a federal judge, a law enforcement source told CBS Los Angeles on Monday.

According to the San Bernardino County Sheriff’s Department, 52-year-old Marc Angelucci was shot and killed at his Crestline home July 11. “It was horrendous,” Harry Crouch, a longtime friend, said.

Crouch, president of the National Coalition for Men, said he had known Angelucci, who served as the organization’s vice president, for more than 20 years. “Apparently somebody came to the house, posed as a delivery person,” Crouch said. “And when he left, Marc was dead.”

The self-described anti-feminist lawyer – who authorities said fatally shot the son of a federal judge and wounded her husband in an attack at their Middlesex County home – had a case before the jurist and railed against her in a racist and sexist post on his website.

Roy Den Hollander also wrote he spent time in Russia, filed a suit against journalists claiming they were preventing President Trump from being elected, and wrote in an online essay last year that he was dying of cancer.

The FBI identified Den Hollander as “the primary suspect” in the shooting Sunday evening at the North Brunswick home of U.S. District Judge Esther Salas. Den Hollander was found dead Monday from an apparent self-inflicted gunshot wound in the New York town of Rockland.

The F.B.I. on Monday contacted New York State’s chief judge, Janet M. DiFiore, to notify her that Mr. Den Hollander had her name and photo in his car, according to her spokesman, Lucian Chalfen.

Investigators were exploring whether Mr. Den Hollander had decided to “take out” some of his enemies, given his cancer diagnosis, before he died, according to one law enforcement official.

Mr. Den Hollander, 69, identified with a broader movement of men who in often abusive, misogynist and hateful language rail against “feminazis.” He wrote numerous online screeds, some of which exceeded a thousand pages.

NEW—man suspected of the attack on Judge Salas’s family is New York attorney Roy Den Hollander, an ardent Trump supporter who filed a civil RICO complaint against the media in 2016 alleging a conspiracy against Trump’s candidacy. Read the complaint here:https://t.co/jgVF2cz7j1…