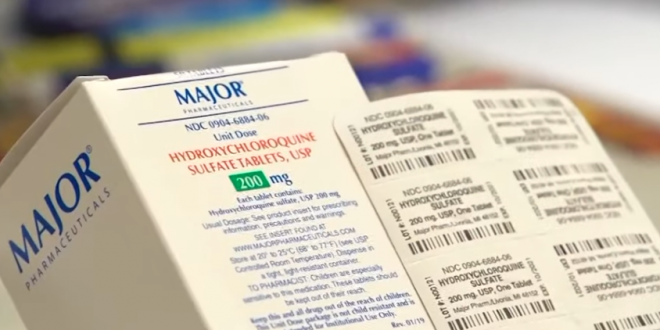 First Assembly of God, a megachurch in Fort Myers, Florida, has denied reports that they hosted a huge party, attended by a 17-year-old girl who later died from COVID-19, where no social distancing was practiced or masks worn.

The church reportedly hosted a “party” on June 10 which was advertised on Facebook but deleted from the church’s social media page on Monday. Screenshots of the deleted post advertised a “release party” complete with a DJ, karaoke and basketball.

“Let us be clear – media reports and postings accusing the church of ignoring protocols or actively engaging in behavior intended to expose our congregation to the virus are absolutely false and defamatory,” the church said in a statement Tuesday.

As I reported yesterday, the late teen was first treated at home by her QAnon anti-vax mother, who gave her Trump’s malaria drug. The mother, who is a nurse, later reportedly refused to allow the child to be intubated at the hospital.

From the Miami-Dade Medical Examiner Department: “On June 10, the decedent attended a church function with 100 other children. She did not wear a mask. Social distancing was not followed.” The church has taken down their Facebook page.