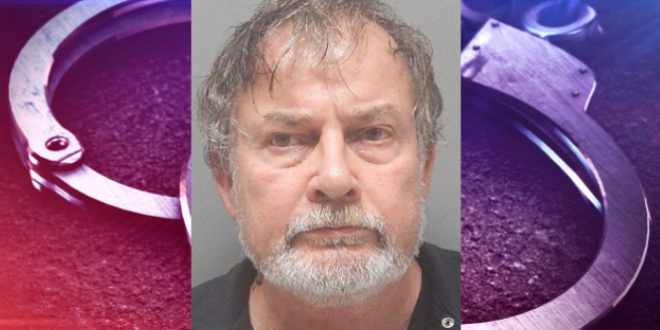 A Louisiana man was arrested Tuesday after allegedly running a car into a police officer who had asked him to wear a mask while inside of a Walmart.

Ricky Taylor, 64, was arrested and charged with disorderly conduct, resisting an officer and aggravated assault with a motor vehicle upon a peace officer, according to a West Monroe Police Department arrest report.

Inside the Walmart, the officer instructed Taylor to put on a mask and follow store policy. Taylor allegedly responded by cursing at the officer, saying “You can’t make me wear a f—ing mask” and “I’m not wearing a f—ing mask,” according to arrest documents.

Taylor alleged struck the officer twice with his car and then resisted arrest. Louisiana has had a mandatory mask rule since last week.