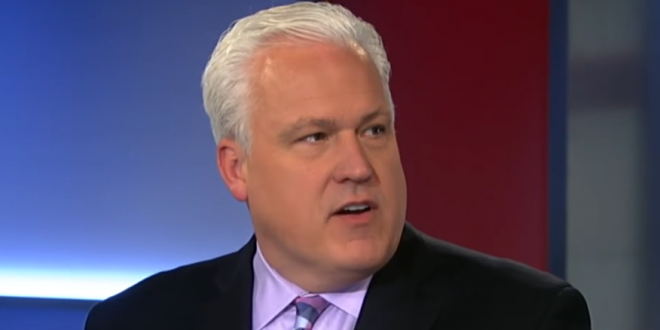 Comcast, the parent company of NBCUniversal, had ignored repeated inquiries about its relationship with right-wing lobbyist Matt Schlapp.

Why was Comcast still paying Schlapp, who has an ugly racial history, $120,000 per year to represent the company in Washington, DC? The question gained considerable attention on social media.

Comcast Corp., the largest U.S. pay-TV provider, has cut its ties to conservative activist Matthew Schlapp, who has drawn criticism for remarks about Black Lives Matter.

“He’s no longer representing us as an outside lobbyist,” a Comcast spokeswoman said Monday by phone, without elaborating.

Verizon and Abbott Labs have also cut ties with Schlapp in the last week. The three companies had been paying Schlapp a combined $480,000 per year.

Schlapp is married to White House senior advisor Mercedes Schlapp, who earned headlines last month when she retweeted a video of man shouting the N-word at Black Lives Matter protesters.

Under my leadership ACU’s record working toward equality for Black Americans is without question (#FirstStepAct, booting #WhiteSupremacists @CPAC) making us an irresistible target of militant progressives. Why? Because PoC are running away from the Left’s destructive agenda.