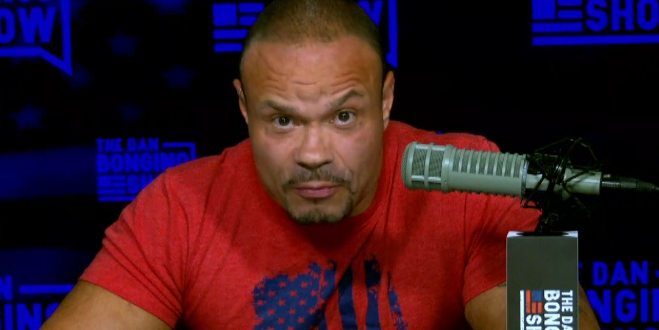 Parler is drawing criticism from some of its ideological allies even as some of MAGA world’s biggest names lose interest in the platform. With slowing momentum and few liberals for Parler users to joust with, Parler faces the prospect of once again becoming a social media backwater even after being embraced by some of the right’s biggest names.

Parler’s restrictive terms of service have taken fire from liberals mocking the site, who pointed out that the site’s unusual rules included requirements for users to pay for Parler’s legal fees if they were involved in a lawsuit against the site and a strange provision about how Parler would handle users’ Social Security numbers.

Now conservatives have also started to criticize those same restrictions. “Parler is not the free speech utopia that Trump allies hope for,” a Monday op-ed in the Washington Examiner warned.