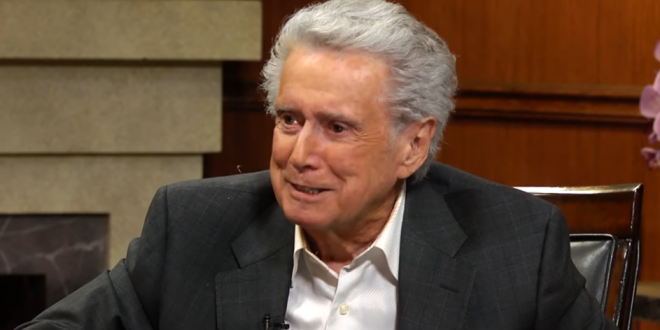 Regis Philbin has died. The beloved star was 88. The longtime television host died on July 24, PEOPLE confirms. “We are deeply saddened to share that our beloved Regis Philbin passed away last night of natural causes, one month shy of his 89th birthday,” his family shares with PEOPLE.

In 1988, Philbin began his iconic career as the host of Live! with Regis and Kathie Lee alongside Kathie Lee Gifford. After 15 years, Gifford left the ABC show but the pair remained close after her departure.

Philbin also served as the original host of the widely popular game show Who Wants to Be a Millionaire? from 1999 to 2002. In addition, the New York City native’s hosting credits include Million Dollar Password, the first season of America’s Got Talent, as well as a reoccurring co-host seat on Rachael Ray.