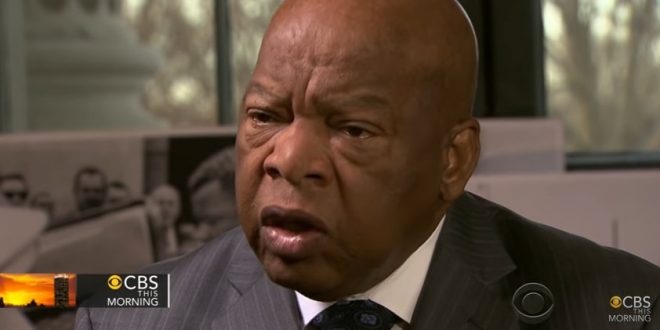 Three former presidents will honor Congressman John Lewis at his funeral in Atlanta, Georgia, on Thursday at 11 a.m., completing a week of memorial services for the longtime lawmaker and civil rights icon.

Former President Barack Obama will deliver the eulogy for Lewis, who died earlier this month at age 80. Former Presidents Bill Clinton and George W. Bush will also be speaking, as well as House Speaker Nancy Pelosi.

A memorial service in Troy, Alabama, on Saturday celebrated Lewis’ legacy, before he then made his final trip across the Edmund Pettus Bridge in Selma on Sunday, the same bridge where he was beaten by Alabama state troopers police during the march to Montgomery on March 7, 1965, which became known as “Bloody Sunday.”