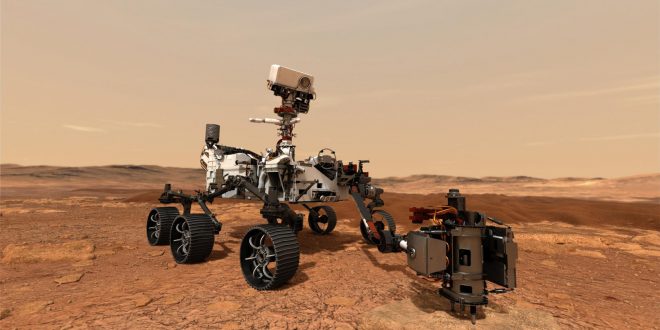 The final launch of the summer of Mars missions is nearly underway. On Thursday, NASA hopes to send a robotic rover and a small experimental helicopter on a journey of six and a half months to the red planet. It follows two earlier launches by the United Arab Emirates and China.

NASA was originally scheduled to lift off earlier in July, but had to overcome a number of technical delays that pushed back the launch. While it is last to leave, all three missions should arrive at the red planet at about the same time, in February.

NASA’s Perseverance rover will lift off from the Cape Canaveral Air Force Station in Florida on Thursday at 7:50 a.m. Eastern time. Perseverance is a car-size wheeled robot nearly identical in design to NASA’s previous Mars rover, Curiosity, which landed in 2012.