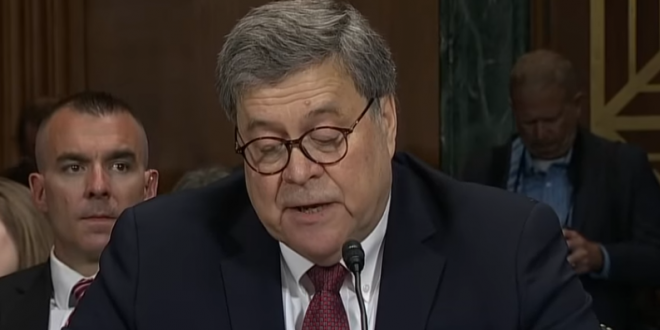 Attorney General William P. Barr will travel to Capitol Hill on Tuesday for his first congressional testimony in more than a year, and lawmakers are prepared to press for explanations on the federal response to nationwide protests of police killings of Black Americans and the handling of criminal cases involving President Trump’s allies.

The hearing before the House Judiciary Committee is certain to be tense and likely one of the final congressional oversight showdowns of Mr. Trump’s first term.

Mr. Barr plans to come out swinging. In a prepared opening statement released Monday night, he aggressively defended the federal response to the protests and accused Democrats of demonizing him because he believed the Trump-Russia investigation was misguided.

The hearing was set to begin at 10am but was pushed back to 10:45am due to committee chairman Jerry Nadler’s involvement in a minor car accident this morning. No injuries were reported.